The Ministry of Economy and Competitiveness Government of Spain has granted funding from the National Research Plan for the creation of a Network of Excellence in Culture of Legality and Fight against Corruption (CLLC), led by prof. José María Sauca Cano, director of the Research Group on Law and Justice (UC3M) and coordinator of the University Program of Culture on Lawfulness (New Trust-cm).

The Excellence Net is integrated by José María Sauca (UC3M), Manuel Villoria (URJC), Javier Álvarez (UC3M), Roberto R. Aramayo (CSIC), Juan María Bilbao (UVA), Agustí Cerrillo (Universitat Oberta de Catalunya), Bartolomé Clavero (Universidad de Sevilla), Juli Ponce (Universidad de Barcelona). Bo Rothstein (University of Gothenburg) and Paul Heywood (University of Nottingham). The fight against corruption constitutes a primary social and political target and an interesting challenge for researchers who look for effective solutions. Our contributions include organizational and technical aspects for the detection and prevention of corruption as well as legal and procedural suggestions about the improvement of the fight against it. Nevertheless, corruption is a very complex phenomenon where different variables coalesce; its study includes the consideration of values, traditions, habits and psico-social considerations. The fight against corruption implies the study of vey different cultural and institutional dimensions. This holistic approach it recently known as Culture of Lawfulness; an academic and social movement in fast development that looks forward the civic enforcement of the Rule of Law and the strengthening of democracy. The fundamental thesis in this research is that the defense of the values of lawfulness is intertwined with the fight against corruption.

INTERNATIONAL CONGRESS ON THE CRIMINAL LIABILITY OF COMPANIES FOR TRANSNATIONAL VIOLATIONS OF HUMAN RIGHTS Jun 13, 2019
Multinational Companies' Criminal Liability: Looking for a Model Jun 12, 2019
INTEGRITY, STATE OF LAW AND DEMOCRACY Jun 10, 2019
Pragmatic reconstruction in jurisprudence: features of a realistic legal theory Jun 07, 2019
THE CULTURE OF RESPONSIBILITY AS A MEANS OF INSTITUTIONAL STRENGTHENING May 28, 2019
View all 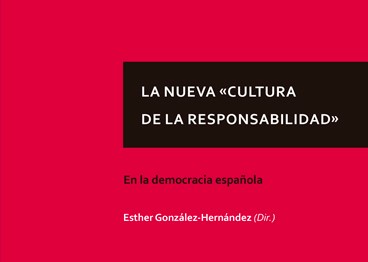 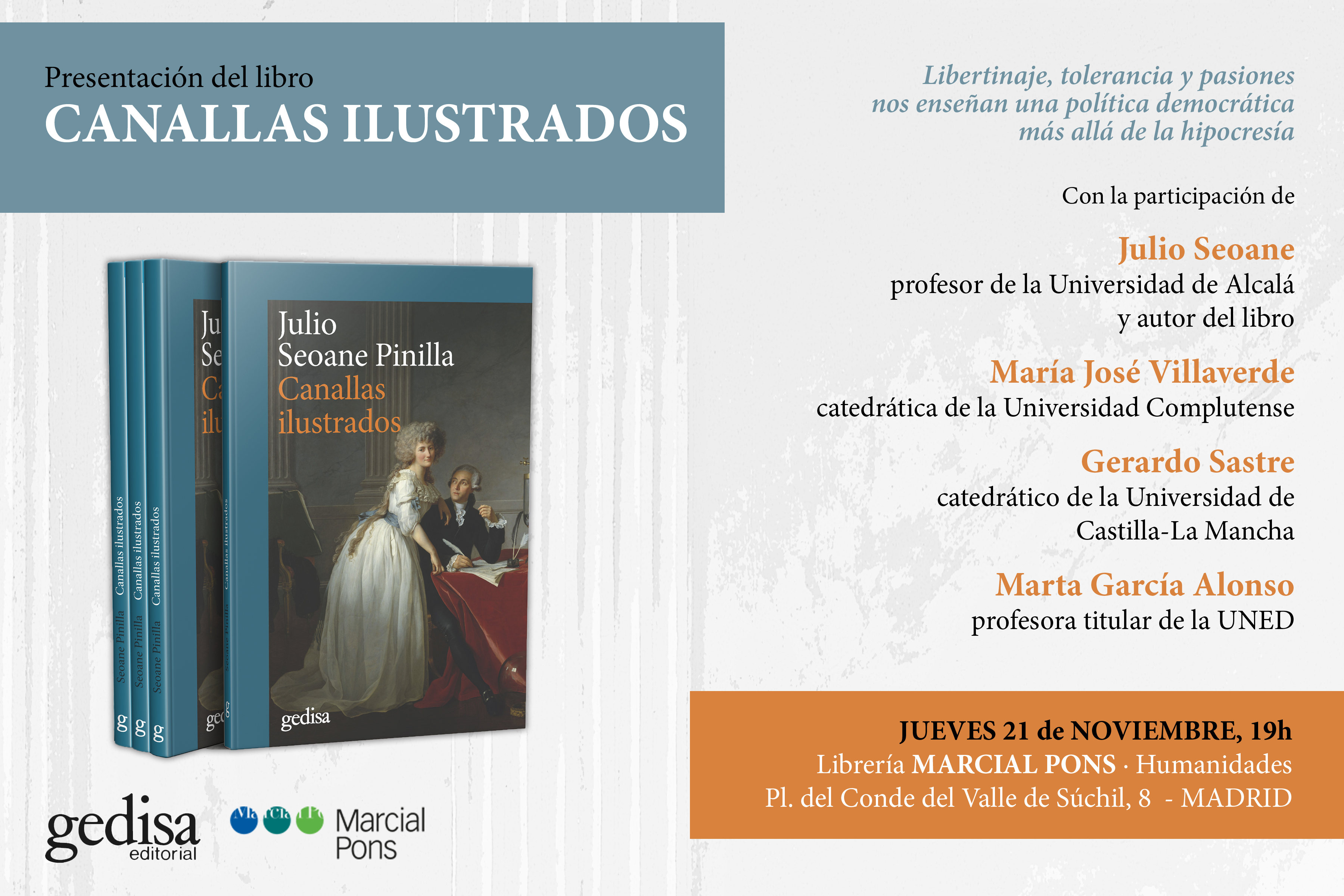 Launch of the book "Canallas ilustrados", by Julio Seoane

CALL FOR PAPERS EUNOMÍA. CULTURE OF LAWFULNESS (17)
View all

We use our own cookies and third-party cookies on our website in order to obtain website use statistics and improve our services. By accepting or continuing browsing our pages we assume you consent to the use of cookies.Accept | More information